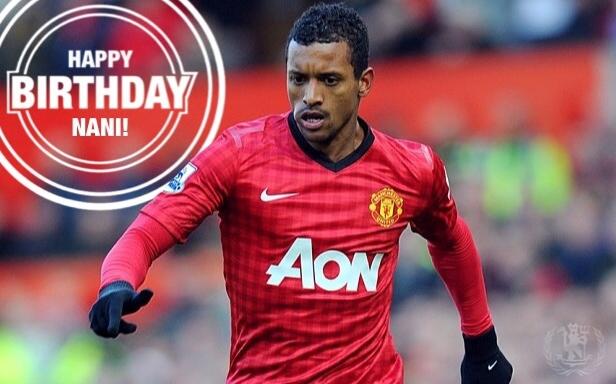 Luis Nani revealed that Bruno Fernandes is a better player nowin comparison to when they played together at Sporting Lisbon. Luis Nani knows all about the Red Devils having played for them over a period of eight years between 2007 and 2015.

During his time at Old Trafford, Luis Nani won four Premier League titles in addition to the 2007/08 Champions league title won via penalties at the expense of Chelsea. The Blues lost to Manchester United on penalties after the two teams had shared two goals at the end of 120 minutes.

Luis Nani played for Sporting Lisbon for a second time in the final year of his Manchester United contract as he signed for the Portuguese club on loan for the 2014/15 season. He went on to play for Fenerbahce in Trukey before signing for Spanish team Valencia in 2016.

He would go on to join Lazio from the Italian Serie A on loan for the 2017/18 season before returning to Sporting Lisbon for a second time on a free transfer in 2018 after his Valencia contract came to an end. He spent one year in his third spell at Sporting Lisbon before moving to the United States to sign for Orlando City of the MLS in 2019.