MAN UNITED WOULD PAY £84.8M IN THREE YEARS TO SIGN THIS SERIE A STRIKER

As per reports in Italy, Manchester United may loan Ronaldo to Napoli in order to sign Victor Osimhen from the Serie A side. According to Tutto Sport, an incredible agreement is possible. Ronaldo could join the Naples based club on loan, on the other hand, Man Utd would pay 100 million euros (£84.8m) to hire the services of Nigerian international, Osimhen. The Italian news source have mentioned that the Red Devils value the Portugal captain at 40 million euros and initially, they wanted to include the striker as part of the deal to lure the African forward. 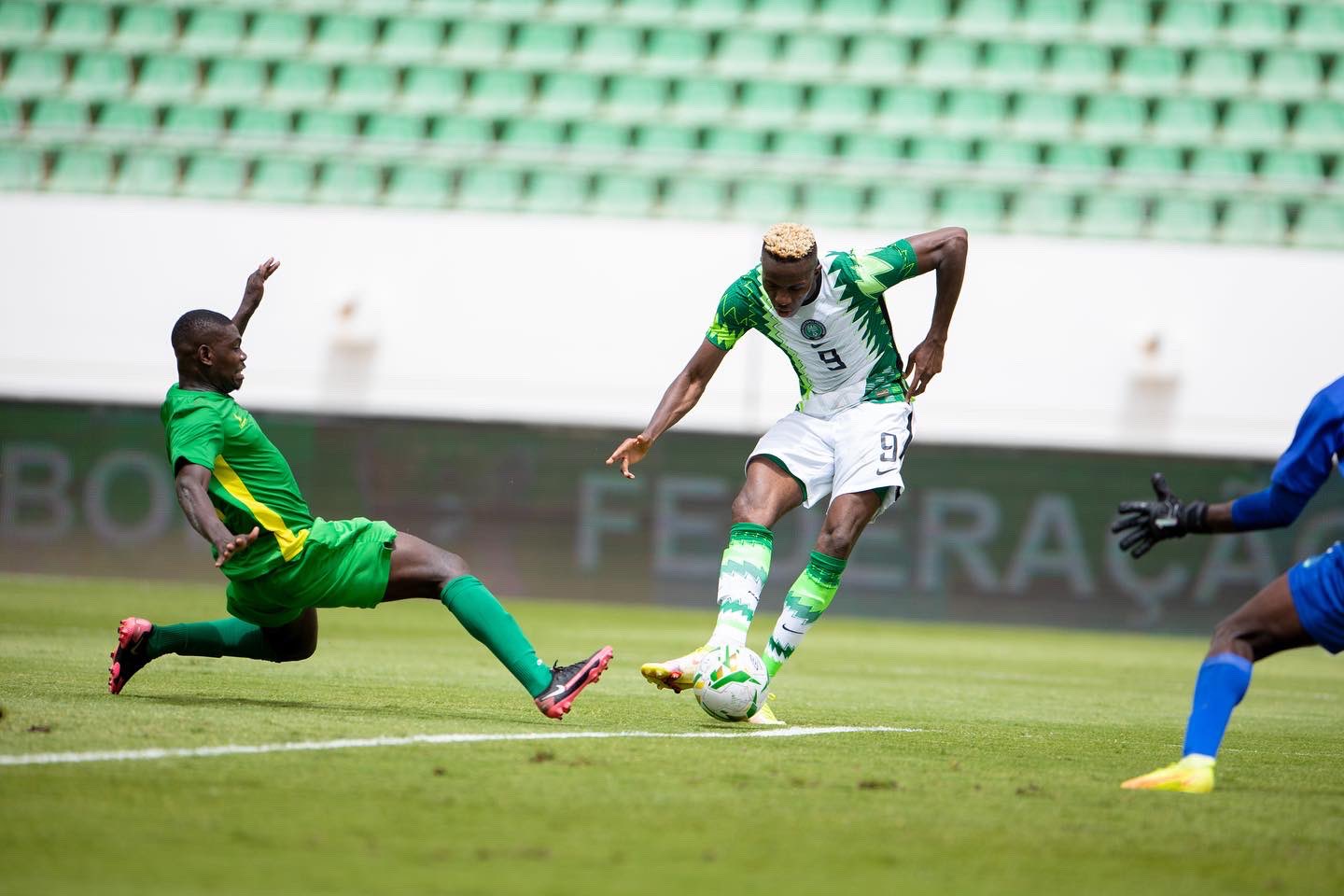 However, the Diego Armando Maradaona Stadium outfit do not compromise on the price and want 100 million euros in cash. In such a scenario, the media outlet claim Man Utd are negotiating to pay the £84.8m fee in three years. Moreover, they have offered a tempting contract worth £192,000-a-week (£10million a year) to the 23-year-old forward. END_OF_DOCUMENT_TOKEN_TO_BE_REPLACED
Tagged MAN UNITED, Selecao