It’s been a long month but Manchester United will soon return to Premier League action. United’s last league outing came on September 2 when they defeated Arsenal 3-1 but they then saw matches against Crystal Palace and Leeds United postponed in the wake of the death of Queen Elizabeth II. 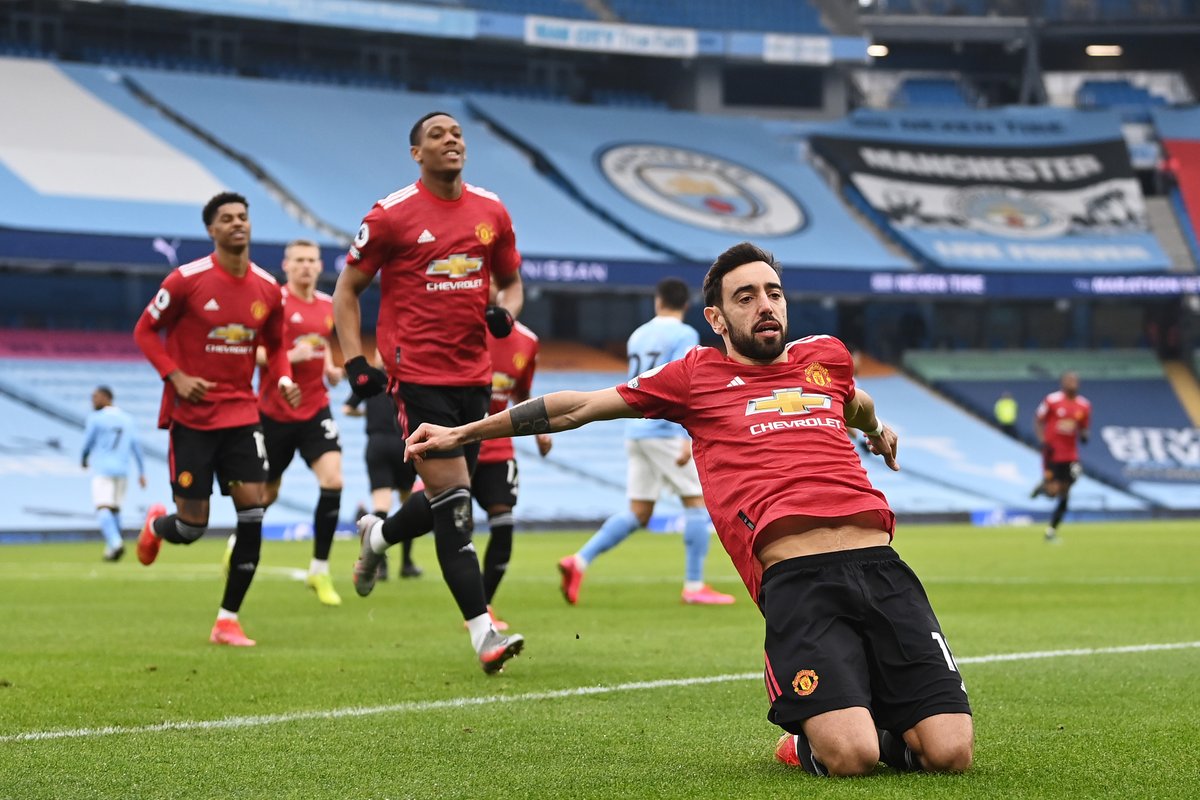 That will come to end on Sunday, however, but there will be no easing back into the swing of things as fierce rivals Manchester City await. Though his international stars appear to have returned to Carrington mostly unscathed, Ten Hag still has some injury concerns ahead of the Manchester derby.

Anthony Martial‘s bright pre-season made it look as though he was destined for a return to form at Old Trafford but an Achillies injury has left him frustrated this season with only 45 minutes under his belt.

Instead of Martial, it’s Marcus Rashford who has enjoyed an uplift in performances but he sadly picked up a muscle injury after scoring twice in the win over Arsenal that ruled him out of the following Europa League matches.

United have been boosted at least by the return of Donny van de Beek. The midfielder had been missing from United’s last three matchday squads but returned to the training pitch on the Friday prior to the international break.

Young winger Pellistri has missed the entirety of the campaign so far after he twisted his ankle in the penultimate friendly of pre-season against Atletico Madrid, an injury which saw him miss out on a loan move in the summer transfer window.

Nani has tipped United to win the clash as they still have a great squad despite the minor injured absentees.