Lazio head coach Simone Inzaghi is contemplating rotating the team ahead of their Round of 16 clash with Dynamo Kiev in the Europa League. The last time the manager kept out Luis Alberto and Ciro Immobile, the team ended up losing to Steaua Bucharest in the first leg. They had to fight to win the return leg convincingly (5-1) to make it to the last 16. 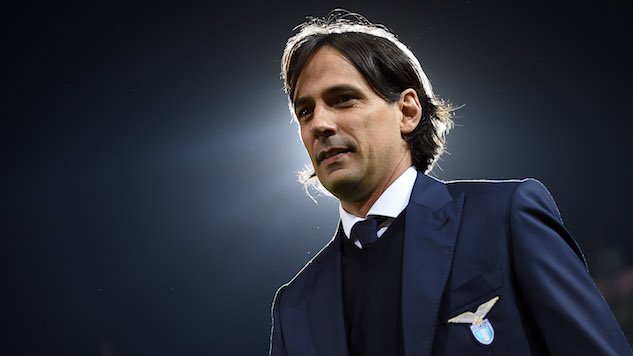 The team has been very impressive this term in the Serie A but also in other tournaments. They are the favoured side to reach the last eight but Inzaghi would have to manage this team very well. They would be without defender Martin Caceres but Felipe and Patric should be enough. In the middle Sergej Milinkovic-Savic should be able to handle the threat. In attack, Inzaghi is torn between fielding Immobile or resting him to help them in the league fixtures, especially after losses in the last two games. END_OF_DOCUMENT_TOKEN_TO_BE_REPLACED
Tagged Lazio, luis alberto, simone inzaghi
Lazio

IMMOBILE BACK TO ACTION FOR LAZIO

Serie A side Lazio would have their star back in Ciro Immobile when they play Crotone. They host their rivals who only just had their first win under Coach Walter Zenga. 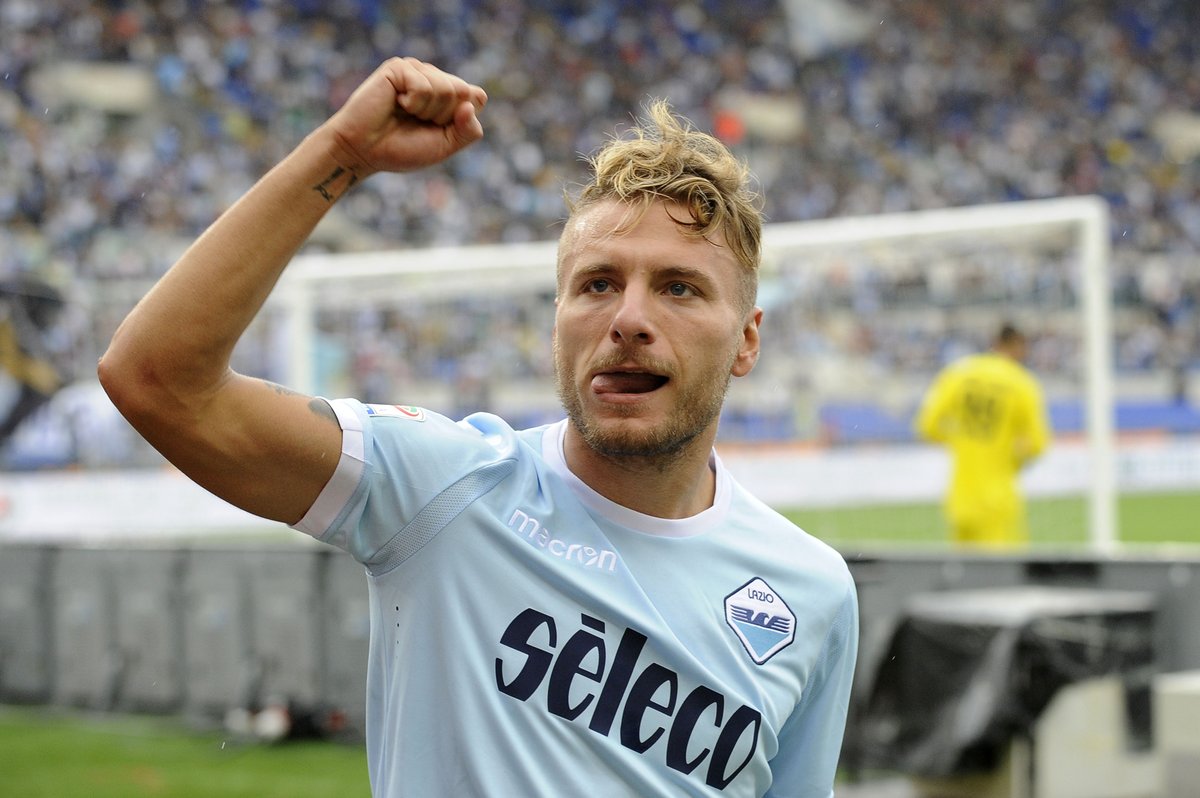 Immobile is back in the starting side with Sergej Milinkovic-Savic available too. They have been involved in some real drama in the last few weeks, losing at home 3-1 against Torino and then returning the following week to a six goal thriller against Atalanta. Immobile was sent off in the huge loss to Torino but he is set to return now that he has served out his ban.
END_OF_DOCUMENT_TOKEN_TO_BE_REPLACED

Lazio manager Simone Inzaghi says the club would end the taboo when they face Milan on Sunday. The club has been very good this term. They are the surprise factor in the Serie A as they put pressure on the big guns: Napoli, Juventus, Inter and Roma. 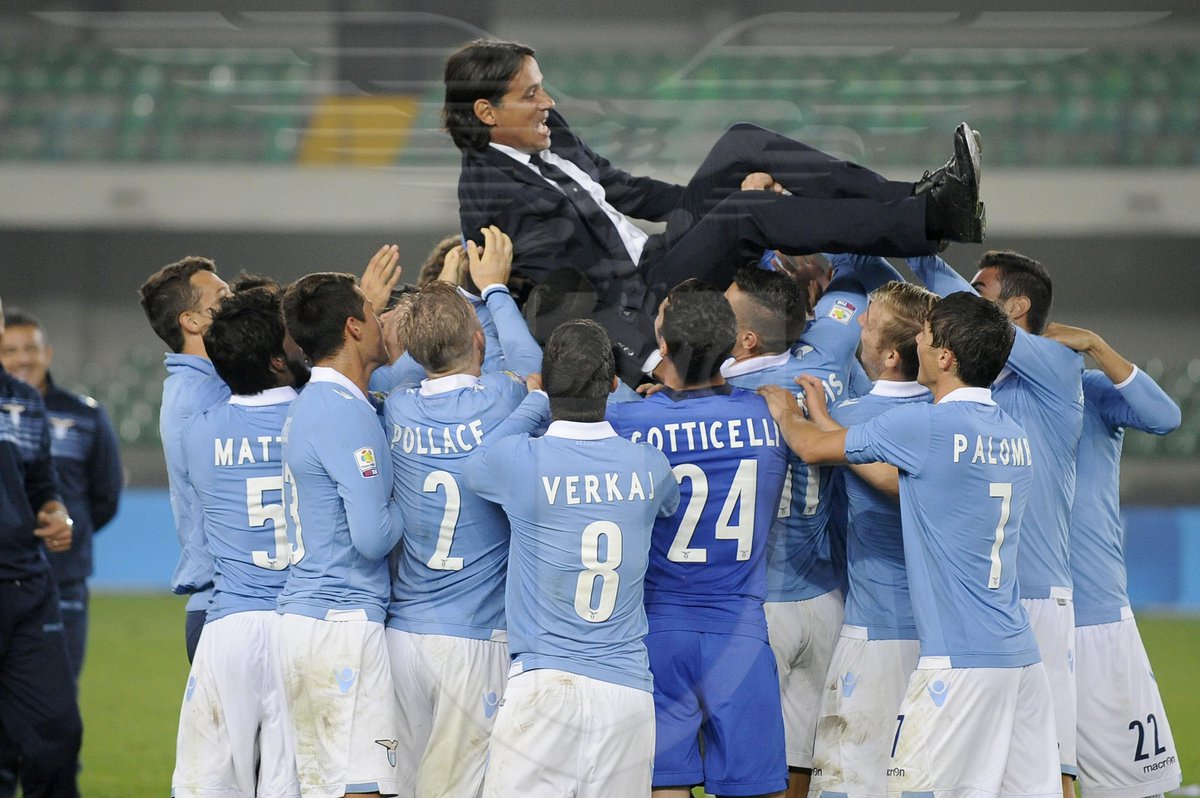 Lazio have only defeated Milan twice in their last seven meetings. Inzaghi wants his side to knock out their rival that has historically been problematic for them. END_OF_DOCUMENT_TOKEN_TO_BE_REPLACED