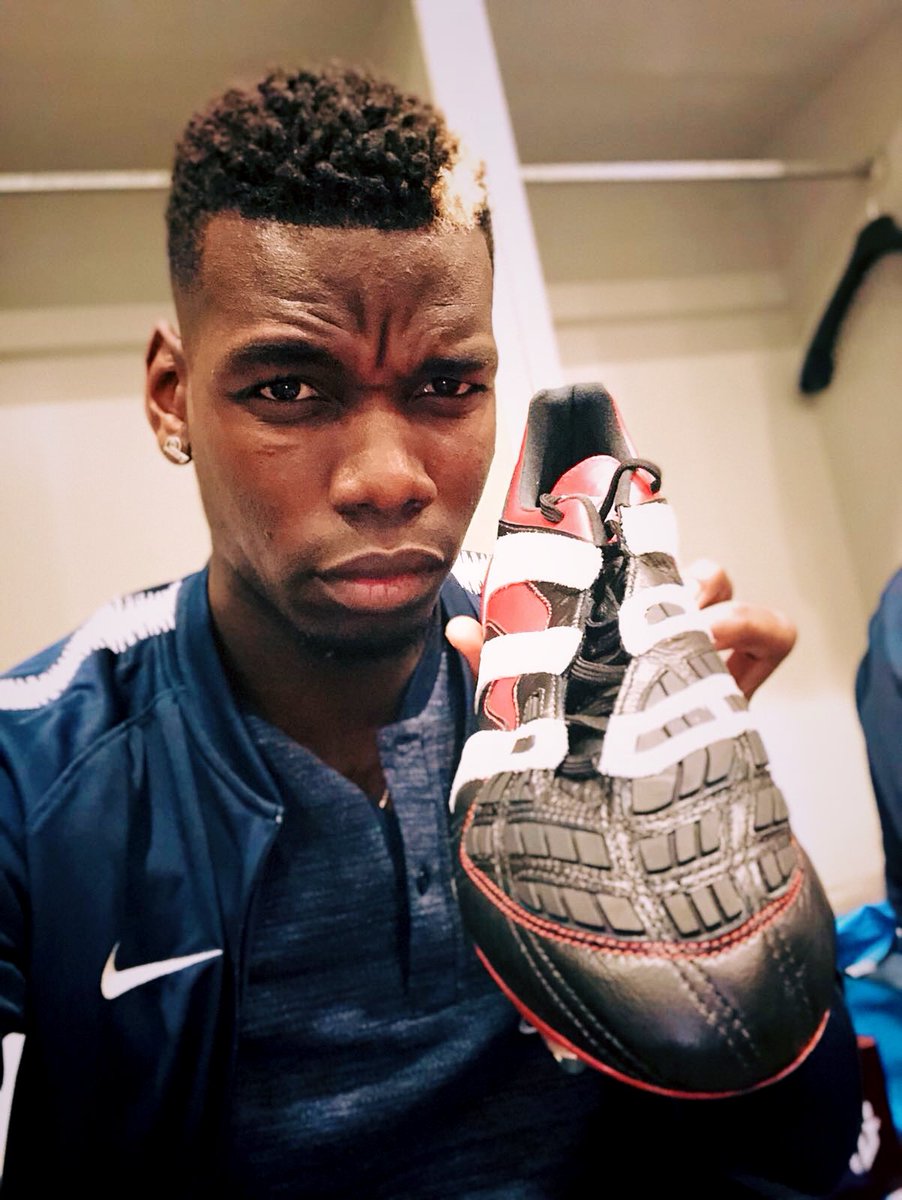 Man United would face Juventus, who now have Cristiano Ronaldo in their ranks, Valencia and young Boys. Both continental giants are expected to qualify from the group. The only issue is who would top the group and likely face a ‘smaller’ team in the next stage.
END_OF_DOCUMENT_TOKEN_TO_BE_REPLACED
Tagged Jose Mourinho, Ronaldo, Wanda Metropolitano