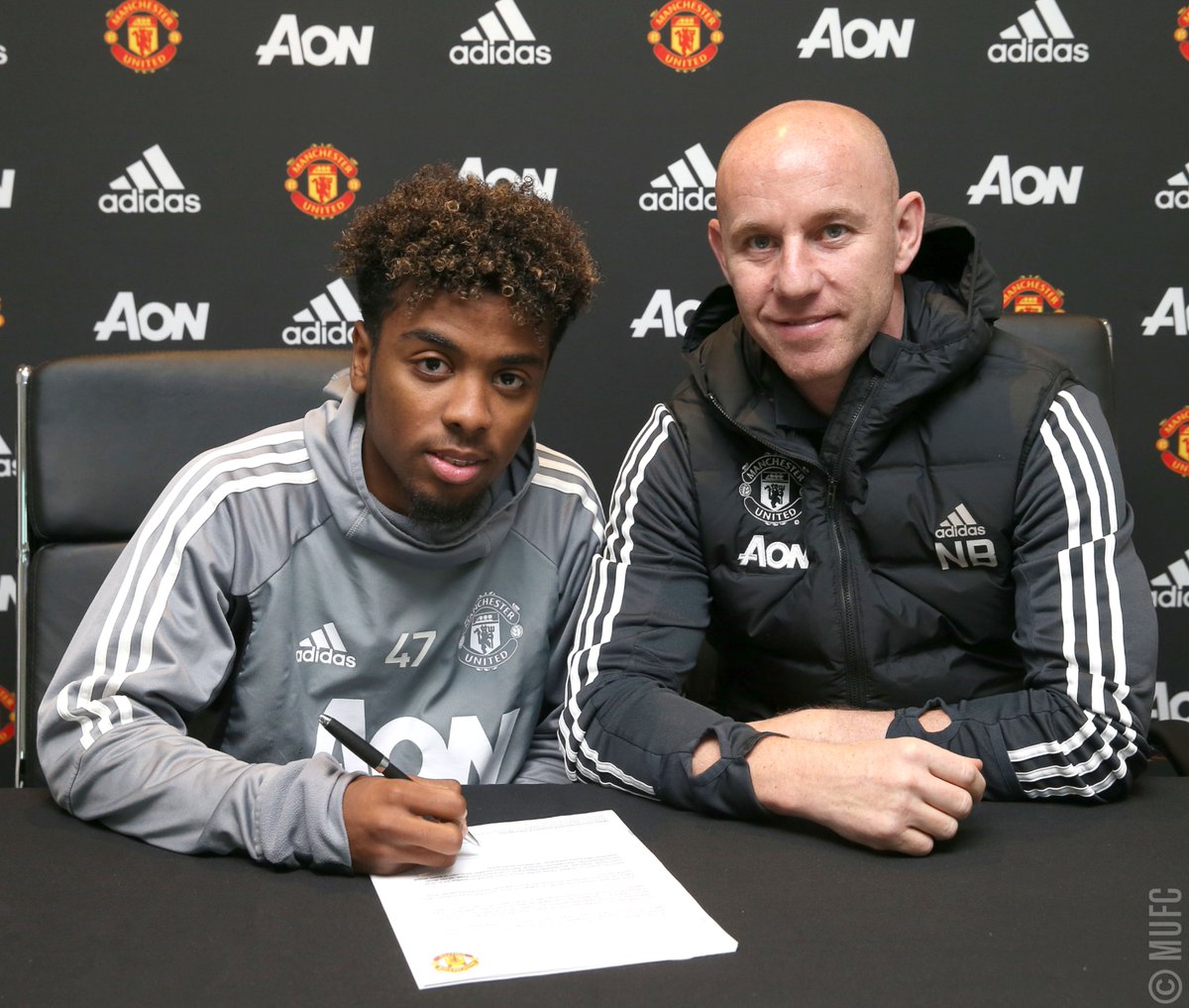 Fans would be salivating at the prospect of Nani’s cousin accomplishing even greater feats for The Red Devils. Gomes has played once under Coach Jose Mourinho but the player wants many more opportunities to prove himself.
END_OF_DOCUMENT_TOKEN_TO_BE_REPLACED