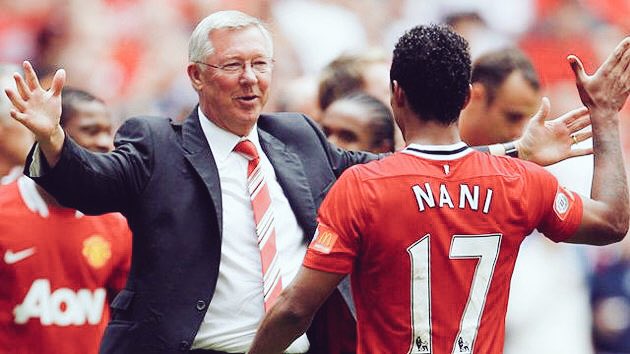 The 33-year-old left the Red Devils for Turkish Super League giants Fenerbahce in 2015. Nani spent the last year of his Manchester United career on loan at Sporting Lisbon, the club that gave him his professional debut in 2005. END_OF_DOCUMENT_TOKEN_TO_BE_REPLACED