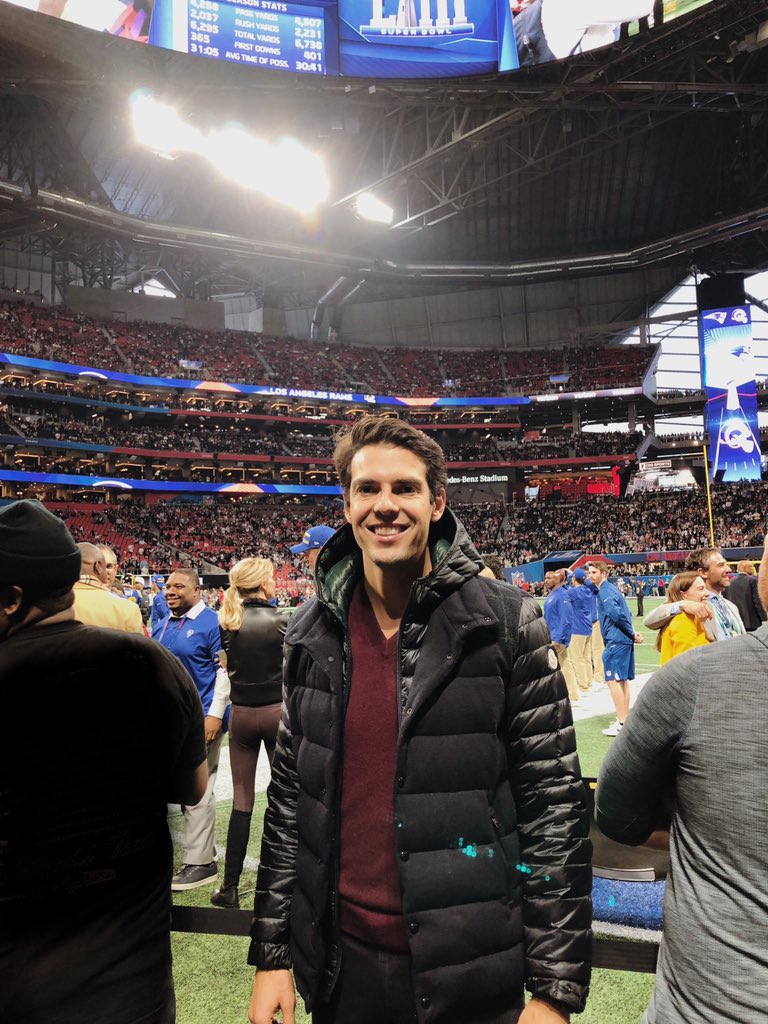 The offseason saw the club sign former Manchester United forward Nani as their designated player and the Portuguese has shown his quality despite not scoring for his new club.
END_OF_DOCUMENT_TOKEN_TO_BE_REPLACED
Tagged Chris Mueller, Dom Dwyer, Kaka