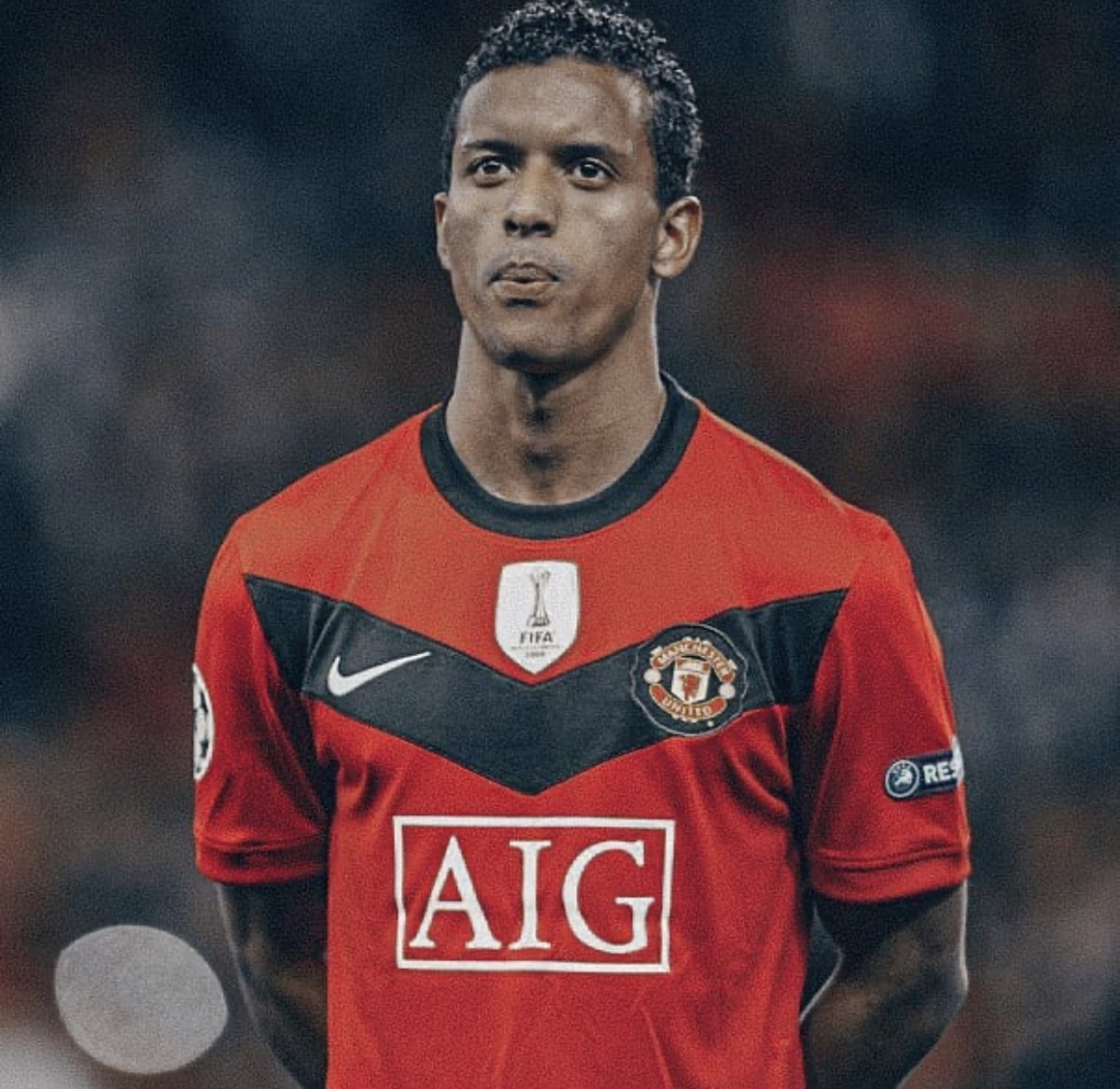 Since then, they have toiled hard and have not been able to reach the apex of the league, losing the league title to Chelsea, Leicester City, Liverpool, and Manchester City within that period. There have also been appointments of several managers such as David Moyes, Louis Van Gaal, and José Mourinho as they kept on searching for a head coach that would propel them to a league title win, but neither of those managers was able to help achieve that goal.

Current manager Olé Gunnar Solksjær was appointed as the club’s (first temporary, then permanent) manager after the sacking of José Mourinho in 2018, and even though they have also not been able to win the league since three years ago, they have gotten closer this season than the previous ones under the Norwegian manager.

The Old Trafford outfit are currently eight points behind League table-toppers Manchester City who are on course to win their third league title under manager Pep Guardiola after 32 games. They have also matched last season’s total points after all 38 games and still have 6 games left to play this season, and Nani believes that if they continue making such progress, next season could be when they finally end their wait for a league title victory.

Nani also said that as a former player of the club and a fan, he has not been happy that they’ve not won a league title in such a long time.