Former Manchester United and Portugal winger Luis Nani has backed the players representing his country at the 2020 Euros competition to emerge winners of the title, citing that they have what it takes and that they only need to believe in themselves. Nani was a part of the Portugal squad that won the 2016 edition of the competition and he has said that it is not impossible to win the trophy again. Portugal’s Euros 2016 win means that they are the current holders of the title and after already qualifying for the last-16 of this year’s edition, they now have the chance to win the title back-to-back. 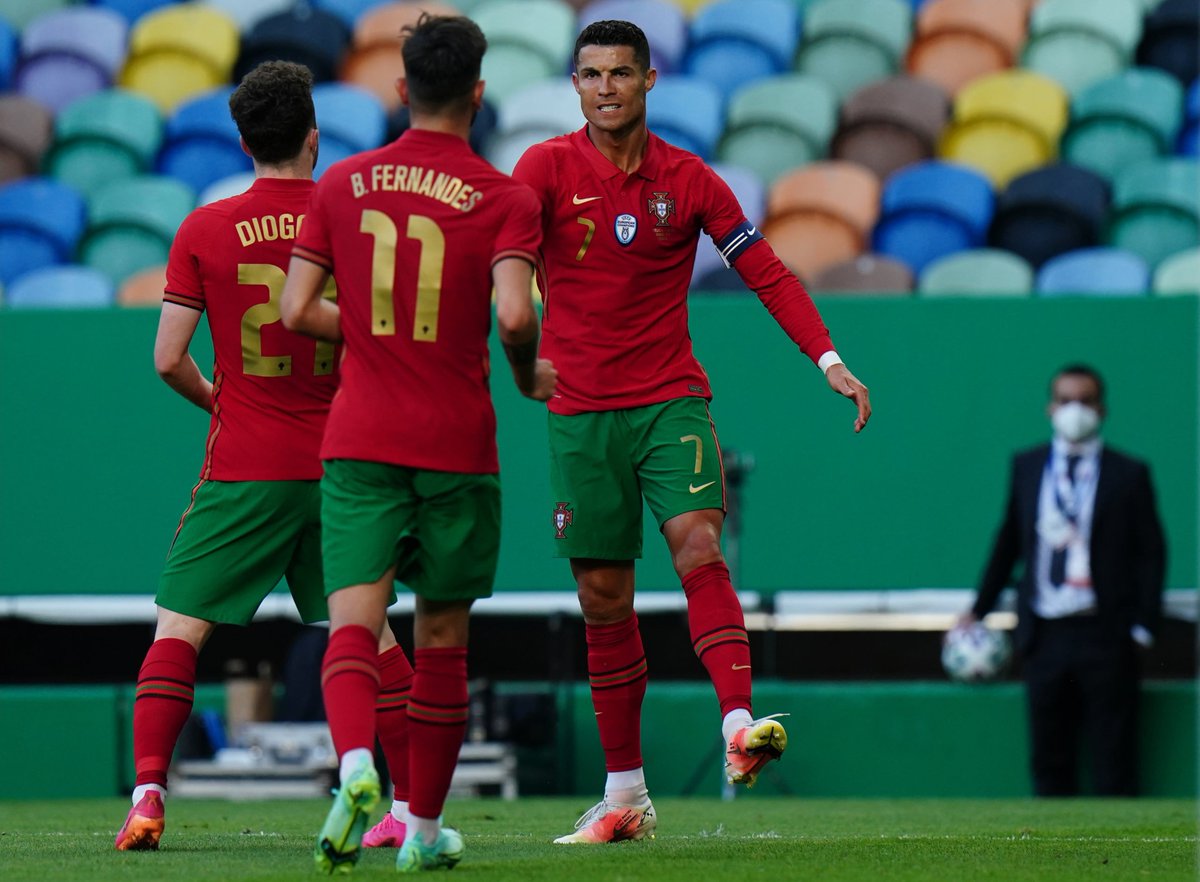 Speaking ahead of the country’s last-16 tie, Nani was giving his assessment of the current squad, stating that the team is already filled with a lot of talented set of players and that they are lucky to have the legendary Cristiano Ronaldo in the team. Nani mentioned the likes of Manchester United’s Bruno Fernandes, Atletico Madrid’s Joao Felix, Lille midfielder Renato Sanches, and of course, Juventus superstar Cristiano Ronaldo as some of the country’s best players who have what it takes to lead the team to victory.

Ronaldo put in a fine performance and a strong will as he scored two goals against France in a 2-2 draw between the two countries to book their spot in the last-16 stage of the competition. The 37-year-old forward took his tally to five goals in the competition and is the current leading scorer as well. He is currently on course to win back-to-back golden boot awards and Euros titles if he can help steer the Portuguese team to victory.

Nani says he knows that Portugal are not among the first names on the list of favorites to win the competition but added that it’s football and anything can happen.