Veteran winger Luis Nani was recently unveiled as the new player for Melbourne Victory in the Australian A-league. His transfer to Melbourne Victory was sealed last week Tuesday.Luis Nani has signed a two-year deal at Melbourne Victory on the back of his exit from Italian side Venezia who were relegated from the Serie A last season. 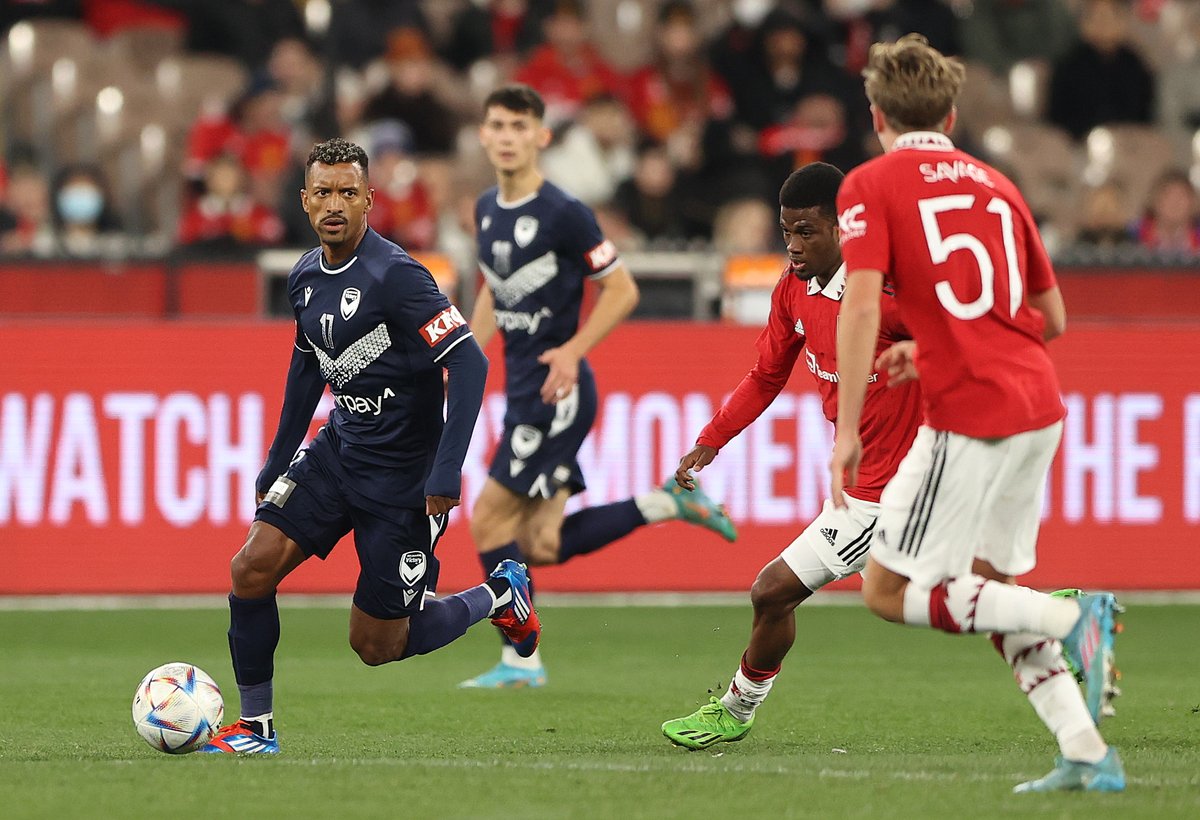 Luis Nani returned to European football to play for Venezia at the start of this year after his contract with Major League Soccer (MLS) side Orlando City came to an end. The 35-year-old had been at Orlando City for some years and he left the MLS club after a record of 28 goals in 77 games. He made ten appearances for Venezia as they were demoted from the Italian Serie A to the Italian Serie B.

Nani signed for Melbourne Victory and three days later, he was making his debut against former club Manchester United. The ex-Portuguese national team player spent eight years with the Red Devils before his exit during the Louis Van Gaal era in 2014. During his time at the Theatre of Dreams, Luis Nani played 143 times with a return of 26 goals and 43 assists.

Luis Nani and Cristiano Ronaldo were teammates for club and country at Manchester United before the latter left to join Real Madrid in 2009. He was unable to reunite with Ronaldo after the attacker missed out on the pre-season tour of Asia and Australia for the Red Devils.

Manchester United fans gave Nani a warm reception when he came on as a substitute for a late cameo during the game between his Melbourne Victory side and the Red Devils. He was given a standing ovation by the fans from the two teams. Nani was unable to alter the outcome of the game which ended 4-1 in favour of Manchester United.