Former Manchester United winger Luis Nani has opted to remain in Europe despite earlier strong links with a move to China or Mexico. The Portuguese had a disappointing spell in Italy with Lazio. His poor showing led to him missing the shortlist for the 2018 World Cup. 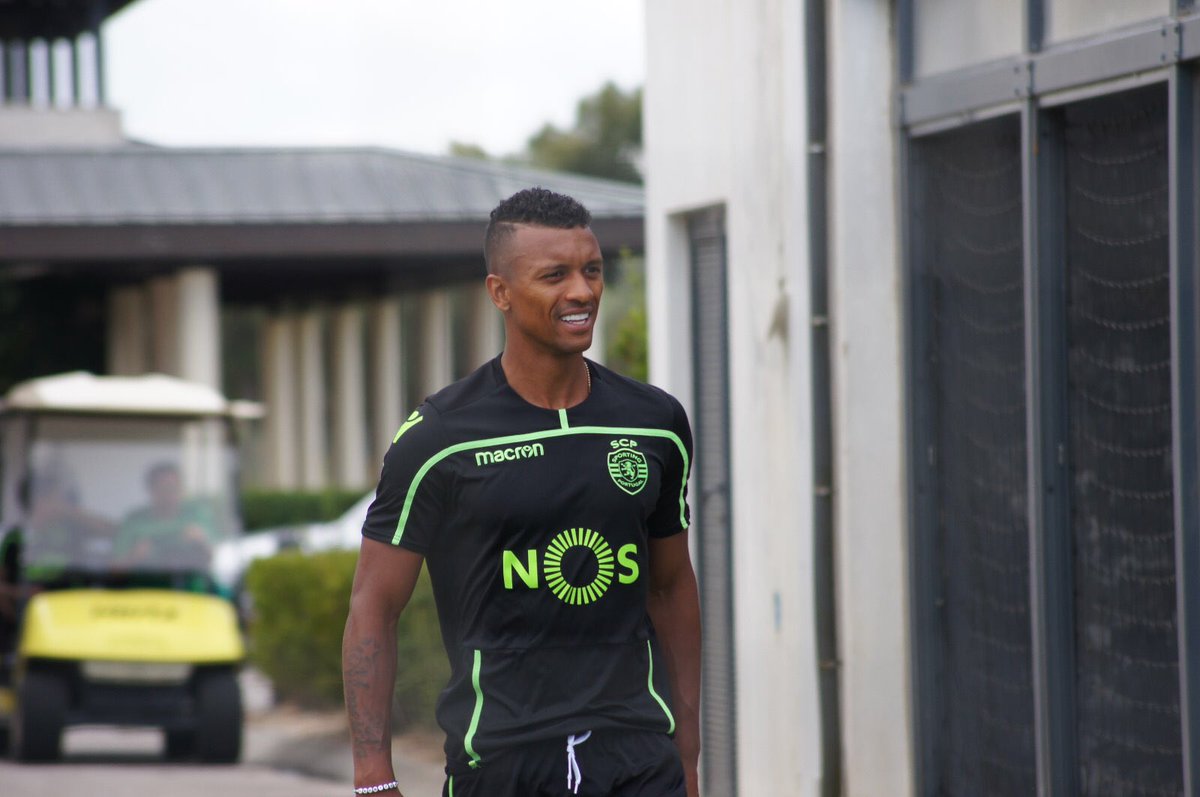 The 31-year old was a loan player from La Liga side Valenciato Lazio for €2 million with an option to buy for €8 million. Well, after the loan lapsed the Biancocelesti said they were not interested in signing the player due to his below par performance and the obvious age factor. Nani could only score three times and get four assists in 25 games for Lazio.

Nani was linked to several Chinese Super League sides. South American side Cruz Azul were also willing to bring the player to the Mexican League. In the end, the former Sporting CP man agreed to return home rather than play in China or South America.

Valencia tried to shop him elsewhere but eventually agreed to allow him move back to Portugal. The player will hope to enjoy a better spell in his third spell at Sporting after injuries and team issues affected him at Valencia before the recent woes in Italy.

He is experienced in the Portuguese Primeira Liga and is expected to play a crucial role in their race to the title. They lost the title to Benfica last season but claimed the Portuguese League Cup. They are gunning now to give a better fight in various competitions this new term. Sporting is yet to lift the Portuguese Liga since 2002 and last won the Cup of Portugal in 2015. They would count of Nani’s experience to help them in pursuits.