Luis Nani Might Make Valencia Return against Sevilla This Weekend

Valencia winger Luis Nani claims that he is only thinking about a return to first-team football, with the game against Sevilla just around the corner. 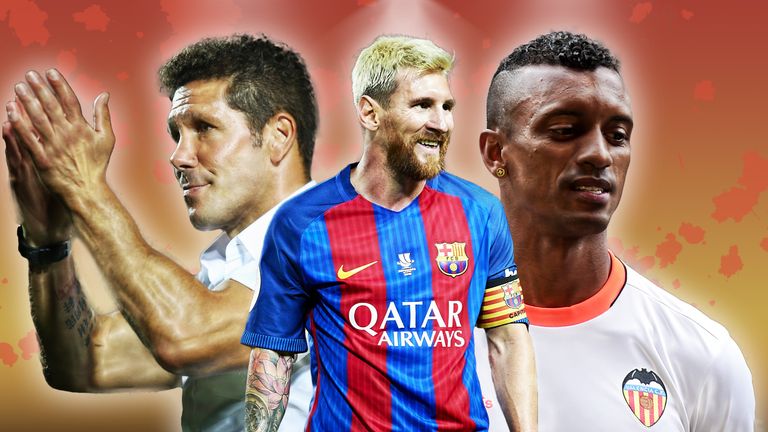 The player has been on the sidelines for the last few weeks. A muscular problem has kept him out of action, but it appears that Nani is back in training and is on the verge of a return to first-team action. It is likely that Nani may be returning to the squad for the game against Sevilla this weekend. However, manager Voro is likely to give some more time in order to start the game.

Voro will also feel that the team does not need any changes right now, especially after having managed three consecutive wins. They have lifted Valencia closer to the top half of the table. Since the arrival of Voro, there has been a concentrated effort in order to get more results at the Mestalla. The club have managed five win in the last six league matches at home, while also staying undefeated in the process.

Valencia will have to be on alert as they face Sevilla. Even though the club has not been able to score goals in the same pace as they did in the first half of the season, the likes of Stevan Jovetic, Wissam Ben Yedder, andVietto key players in the forward line up. They have the ability to rip apart any defence in the La Liga on their day. Hence, it is believed that Valencia manager Voro is holding out for the presence of Ezequiel Garay more than the availability of Nani.