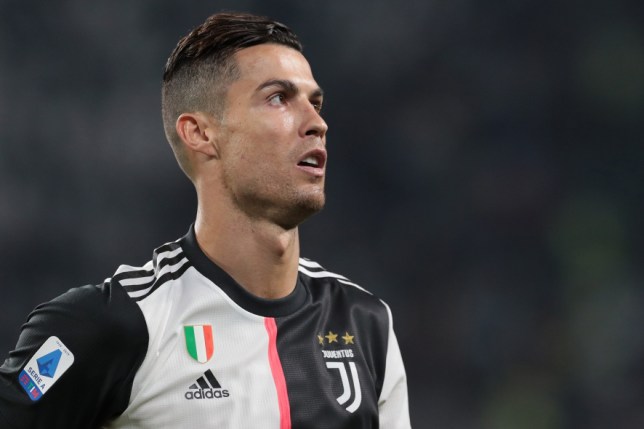 Looking at his career there have been several pretenders to the crown as the top dog of Portuguese football. Luis Nani was one of the skillful wingers for about 3 seasons was one of the best players in the Premier League.

Blessed with the ability to use both feet, Nani was the key figure of Manchester United squad post-Ronaldo. Despite his immense ability, Nani lacked the work rate and determination of his teammate which saw him drop off the very top.

Another player that was exceptional was Ricardo Quaresma., the silky winger wowed many during his time at Porto before making a big-money move to Inter Milan. His career went down after then with stints in Chelsea not enough to revive his career.

Ronaldo meanwhile has been able to maintain his dominance for more than a decade without showing signs of slowing down. Starting from an exciting winger with bags of tricks, he evolved into a wide forward who slotted centrally during attacks to score goals.

During his later days at Madrid, he moved to a poacher winger who took fewer touches in the box as his speed waned. Now at Juventus, he has reverted into the old winger that participates in the build-up of play. It remains to be seen how much longer the Portuguese legend will continue at the top of his game.